Starting as a Sound System in 1998, Itation has moved forward to becoming a record label in 2007. Working mostly out of the Itation Studio in California, they have been able to collaborate with many artists who frequent the Bay Area.

Their first riddim was produced with the help of St. Croix reggae artist Batch and Executive Producer Daniel 'Jah Mystic'. The riddim is called Higher Meditation, and features artists such as Sizzla, Jah Mason, Wayne Wonder, Delly Ranx, Batch and Freddie McGregor. Itation's follow up riddim to the Higher Meditation, is called the Show Love riddim. It was produced with Jah Sun of More Love Productions. It has many combinations, including Jah Sun's tune with Prezident Brown, Show Love. Other artists on the riddim are, Gyptian, Norris Man & Pressure, Binghi Ghost & Luv Fyah, Lady Passion, Lutan Fyah, Natty King, Rocker T, Batch and many more. It was released in May 2008. Currently Itation is working on its next release, World Go Round riddim. It was arranged by Tune In Crew from France. It features many big tunes by artists such as Sizzla, Pressure, Delly Ranx, Jah Mason, Chezidek, Turbulence, Rocker T and Ras Matthew, just to name a few!

Itation is also getting ready to release an album with Batch. The album has been recorded, mixed and produced by Danjres Will of Revolution Sounds & Royal Inity. It also will feature Batch's song, Righteously Striving, from the Show Love Riddim. 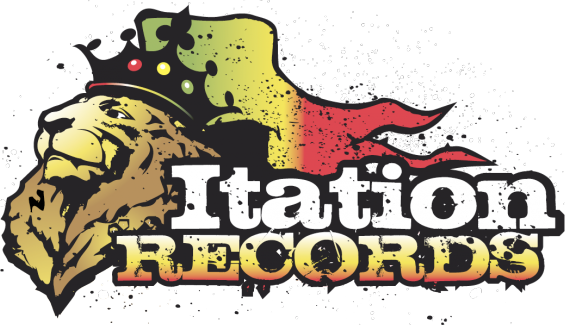