Shot on the streets of Kingston, Third World Cop is a cops-and-gangsters thriller.

Charismatic Paul Campbell (who starred in the previous Jamaican hit Dancehall Queen) is Capone, a Jamaican Dirty Harry who wades into shootouts with both guns blazing. His maverick reputation lands him in Kingston, his hometown, where he tracks a gun-smuggling scheme to his boyhood friend Ratty (Mark Danvers), now the ambitious right-hand man to the local kingpin. 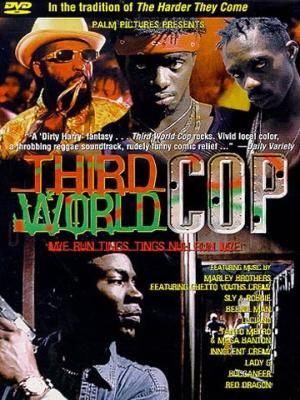