Based on the true story of the First Jamacian bobsled team trying to make it to the winter olympics.

Based on a true story, this is the comedic saga of four Jamaican athletes going to extremes to compete as bobsled racers at the Winter Olympics. With few resources and virtually no clue about winter sports, it's an uphill course for this troupe from the tropics who are sliding on thin ice as they go for the gold in Calgary, Canada. Refusing to let anything stand in their way, these four Jamaicans enlist the help of a down-and-out ex-champion American slider named Irv. Unavoidably drawn back to a sport he had come to loathe, Irv is faced with coaching a team of complete novices. But once committed, he is determined to turn them around and to somehow right the wrongs of his own failed career. It's a bumpy ride but with pride, determination, and dignity, the bobsledders make their impossible dreams come true. 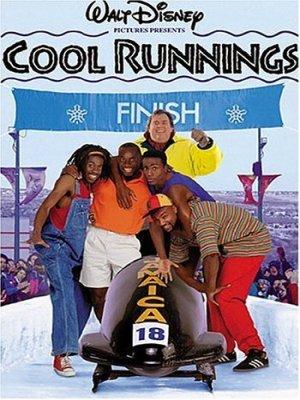