A compelling look at the Rastafari movement from the woman's perspective with critical profiles of Emperor Haile Selassie, Marcus Garvey, and Bob Marley.

This powerful and unique historical documentary by Bianca Nyavingi Brynda and starring Judy Mowatt focuses on the Rastafari movement from point of view of women. It traces the origins of Rastafari roots from Africa and it examines various groups of Rasta-women from Jamaica, Guyana, South America and Canada and their diverse social, political and economic reality. The film focuses on the Rastawomen's fight for equality in the male dominated culture. Nyahbinghi, the central ritual of Rastafari which includes drumming, chanting and reasoning, is featured for the first time. Also profiled are Emperor Haile Selassie, Marcus Garvey and musical prophet Reggae superstar Bob Marley. 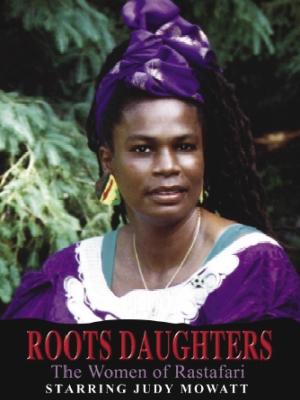