There is a sense of urgency in this film as it follows world changing events in four continents culminating in the brutal sugar cane plantations of the Caribbean.

Through out the British Empire it was thought that slavery was abolished in 1833, but the British plantation owners wouldn't have it. It reveals the trials and tribulations of both the resilent African slaves and the unsuspecting Indians from Calcutta who were sold on the golden dreams of "El Dorado" only to find themselves on a slave ship to hard labor in an unforgiving land. Each faced perils at the hands of British plantation owners who positioned these two exploited people against each other. The character of Laxman defies centuries of colonial exploitation and forces the hand of the British Empire to ultimately enforce the abolition of slavery once and for all. 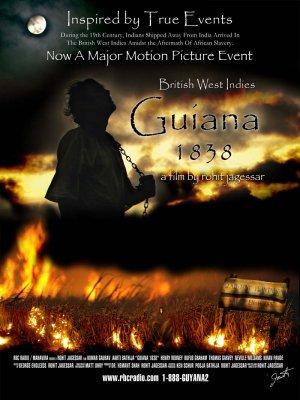