Countryman : Curse Of The Golden Idol

Countryman : Curse Of The Golden Idol

Following on from the classic Jamaican film Countryman.
Popularity: 17907 visitors.

Kelly the daughter of the American couple in the original story, comes to Jamaica to bury her father. Unbeknownst to her, trouble is brewing on the island: a 16th century curse has been set into motion. A prophecy is becoming fulfilled. Kelly can..t deal with the trouble that lies ahead alone: she needs help to fight the powers of evil on the island. There is only one man who can truly help her: Countryman - the man from the stories of her childhood who once saved the lives of her parents. A man steeped in the wisdom and magic of the islands. Kelly must seek out Countryman and convince him to save her from the curse and help her in her quest to clear her father's name. This and many other tales involving mysticism, ancient magic and Caribbean wisdom are all revealed in the story of Countryman: Curse of the Golden Idol. 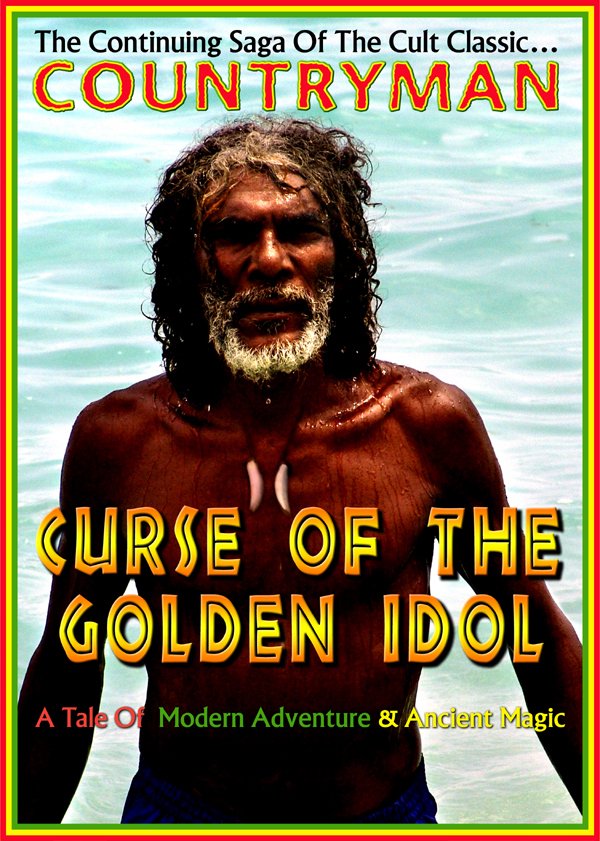