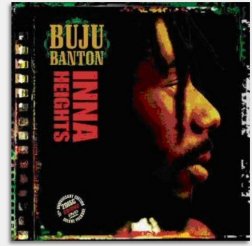 To celebrate the 10th anniversary of the release of album Inna Heights, become an anthem, VP records will reissue it on 14th January 2008 with 3 bonus tracks and a DVD.

As Til Shiloh released in 1995, this set features the best of Buju Banton well known for his typical voice and deejay style on heavy new roots instrumentals as Hills and Valleys, Destiny or Single Parent.