"We backed up Bob Marley and played all over Jamaica"

The Inner Circle band celebrated its 50th anniversary in Miami on November 3 with an old-fashioned jam session at their Circle House complex.

What was billed as a golden anniversary gala transformed into a rapturous reunion, as several former colleagues joined present members on stage to play songs that made the band famous. 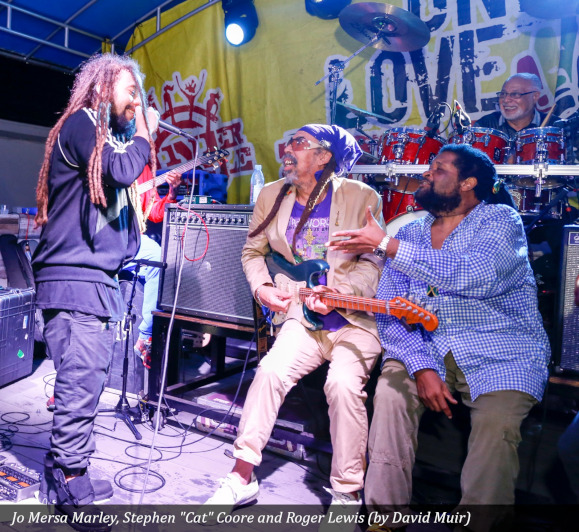 Pride of place went to brothers Roger and Ian Lewis who co-founded Inner Circle in 1968, while still at Jamaica College, a leading high school. 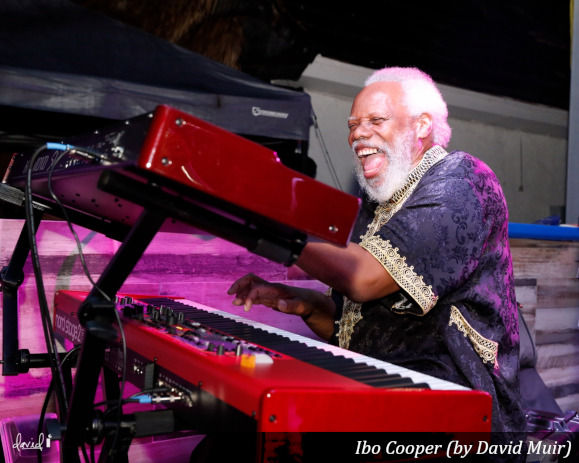 "I am proud of the three years I did with Inner Circle. We backed up Bob Marley and played all over Jamaica," he said. "The brothers have the number one studio in Florida; their father was a good businessman and they adapted his principles."

Tommy Cowan, their former manager, was also present as the event's master of ceremonies. He described Inner Circle as an "amazing journey." 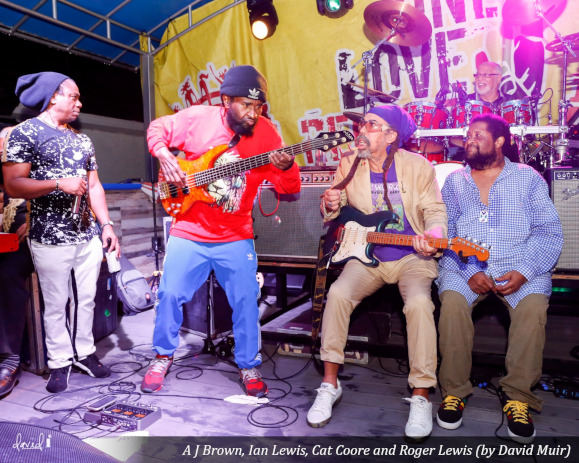 Tenement Yard and Peace Treaty were a salute to Jacob Miller, the charismatic singer who led the band on those big hits during the 1970s. He died in March, 1980 in a auto accident in Kingston, Jamaica's capital.

The Lewis brothers and Harvey relocated to South Florida in the early 1980s. In 1992, Inner Circle had two massive international hits in Bad Boys and Sweat (A La La La La Long) from the album Bad Boys which won the Grammy Award for Best Reggae Album the following year.

This year, they completed a three-month tour of Europe and the Middle East as part of the golden anniversary celebrations. 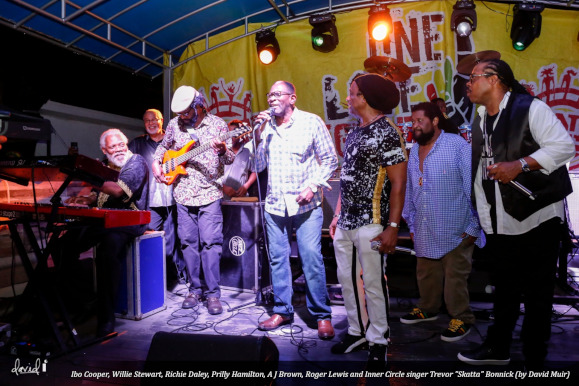