Franz Job teams up with Curtis Lynch on new EP. 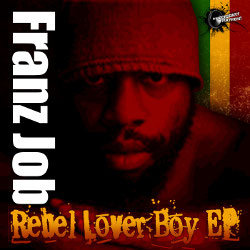 Franz Job is no rookie in the music business and has also recorded for Curtis Lynch previously.

Earlier this year Franz Job voiced two riddims produced by Curtis Lynch. The Mr. Williamz duet Viva Marijuana on the Gorilla riddim and Special Lover on a relick of the Pass the Kutchie/Full Up riddim.

Special Lover is also included on 'Rebel Lover Boy', a set that drops on October 4th as digital download.