The film's crew made a big step last week, and it is now the beginning of a marathon 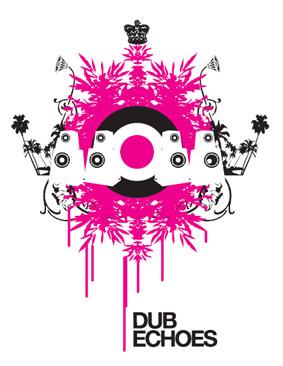 After more than three years in production, the film Dub Echoes has been at last screened for the first time on the 17th of November in Denmark at the CPH : DOX Documentary Festival.

This is the beginning of the adventure for Bruno Natal (director and producer) and his crew, going on a promotional trip across the world.

The DVD release date is not yet known, so we shall be a little more patient.

For more information about Dub Echoes, go to our reggae film archive :
/.../dub-echoes