Claudius Linton is back !

Claudius Linton is back !

Jamaican veteran singer Claudius 'Kingman' Linton returns with a compilation including his famous tunes and new mixes from original cuts. 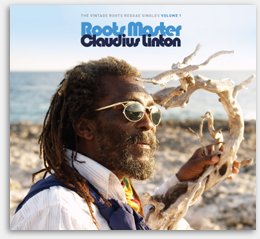 Roots Master marks the return of legendary singer who notably hit the top in 1976 with Crying Game, before releasing an upcoming new album in duet with American indie-rock musician and producer Ian Jones. Sign Time by Kingman and Jonah should be out in early 2008 and features an all-star band of legendary Jamaican musicians dubbed “the Buena Vista Social Club of reggae”.