It's About Time by Barrington Levy

It's About Time by Barrington Levy 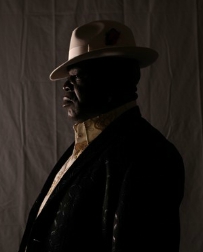 Pioneering dancehall singer Barrington Levy announces what is said to be his final album. His most well-known songs includes anthems such as Here I Come and Under Me Sensi.

Healthy is the first single of the album and features Damian Marley, and is expected to drop in early 2012.