The Laboratory by Da Professor

The Laboratory by Da Professor

Da Professor comes out of the Laboratory. 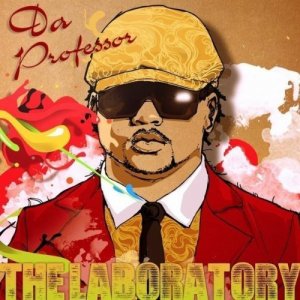 Time again for another January album from Jamaican producer Don Corleon. In 2011 it was Protoje’s excellent debut album '7 Year Itch', and this year it’s yet another album debutant – Da Professor and his 'The Laboratory'.

Apart from the duet with Protoje, veteran Ken Boothe shows up as well as Hawaii-based crooner J Boog.

'The Laboratory' hits the usual digital platforms on 10 January.