Battle The Dragon by Jah Sun

Battle The Dragon by Jah Sun 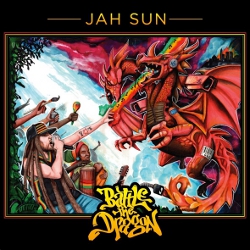 'Battle the Dragon' fuses hip-hop, reggae and world music, and will be available on digital platforms worldwide.