Lost reggae album to be reissued by Bristol Archive Records. 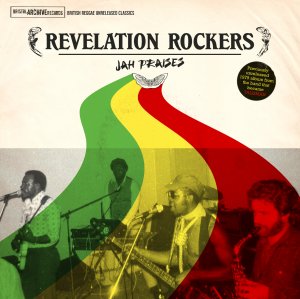 These tunes haven’t been heard for almost a third of a century when Bristol Archive Records was handed them last year. And this material isn’t some rough demo tracks best forgotten, but a fully realized UK roots album.

Bristol Archive Records now aims to release them on March 5th on LP and digital download under the title 'Jah Praises'.