New single, new album and tour in USA and Canada.

This year marks The Skatalites’ 48th year. The anniversary will be celebrated with a new single, a new album and a U.S./Canada tour.

As several of the band’s founding members have passed on, the current line-up only includes one original member – Lester Sterling. He will be accompanied by veteran songstress Doreen Schaffer, who sang with the band already in the 60’s.

As the tour kicks off in mid February, The Skatalites will release a two song single from their upcoming album 'Walk With Me'. The single will be available digitally and as a limited edition 7” vinyl, exclusively available on the tour. The album features the newest line-up the band along with foundation drummer Lloyd Knibb, who passed away before the sessions were completed. 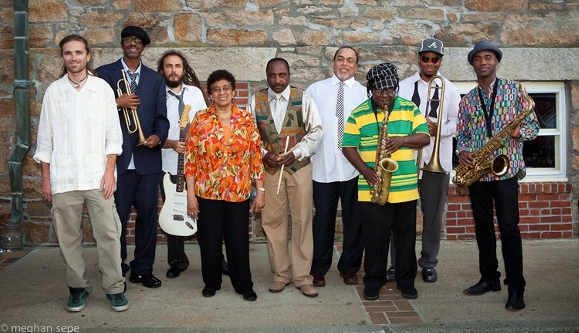