Showcase Vol 2 by Abassi All Stars

Showcase Vol 2 by Abassi All Stars 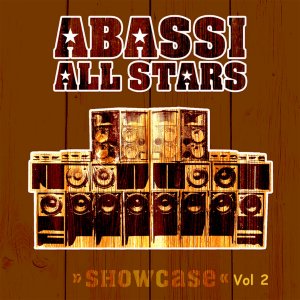 The Abassi All Stars is a collective of musicians based around Zion Train’s front man and producer Neil Perch’s recording studio in Cologne, Germany. During the years this outfit has put out a number of significant 7” and 10”. The first batch was collected on the Abassi All Stars 'Showcase' compilation issued in 2006.

The second volume has recently been put out for digital download. It collects 17 tunes from up and coming alongside well established artists all produced and mixed by Neil Perch. The line-up includes singers and deejays such as Omar Perry, Dubdadda, Carlton Livingston and Fitta Warri.