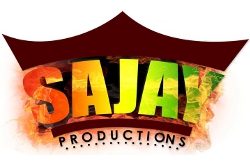 In an interview with Jamaica Star a spokesperson from the label reveals high hopes on the new riddim, and especially an artist called Vysionaer, who compares himself with Bob Marley and Peter Tosh.

"It's more of a crossover type of rhythm. I know it will do well because it has an international appeal, that type of flavour," says Latoya McKay of Sajay Productions to Jamaica Star.