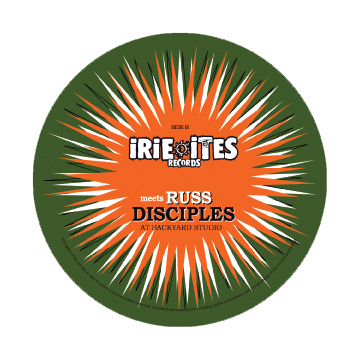 French production crew Irie Ites have teamed up with UK producer Russ Disciples to give a new flavor to their Borderline riddim released about six years ago.

Russ Disciples has given vocals from Luciano, Ras Mc Bean, Lutan Fyah and Lorenzo a fresh treatment in a steppers style.

These tunes are now available on vinyl and each is followed by its dub version.