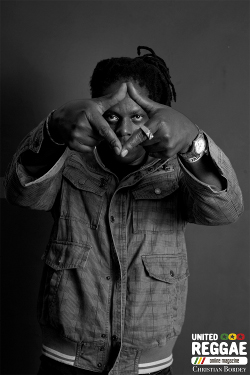 After acoustic sets from Clinton Fearon and Tarrus Riley yet another reggae artist drops an album in this vein.

Richie Spice is expected to put out his addition to this nowadays popular genre before the end of the year. Free is the first single from the yet to be titled album and was released in May.

“I am very excited about this new album that I am working on, it’s an acoustic album. I want to give the fans something different with this album. They have been requesting this a long time now, everywhere I go fans are always asking me to do an acoustic album,” says Richie Spice in a press release.