Swedish producer Internal Dread has died in a traffic accident. 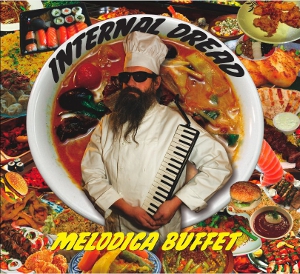 Swedish producer, engineer and musician Tom Hofwander, better known as Internal Dread, died on Monday August 13 when he fell out from a bus during a tour with Swedish pop and soul singer Veronica Maggio.

Internal Dread was a key figure and a pioneer on the Swedish reggae scene. He was founded the legendary Rub-A-Dub studio in Stockholm in 1984, a studio where several domestic and international artists spent many hours recording and mixing.

During his many years on the reggae scene Internal Dread worked with reggae artists such as Dennis Bovell, Joseph Beckford, Desmond Foster and Linton Kwesi Johnson, but also pop and rock singers Robyn and Salem Al Fakir.

His last album was the instrumental double disc 'Melodica Buffet' released in 2010. 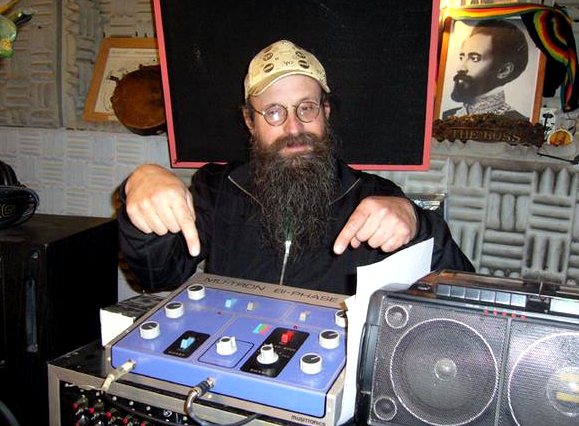