The Rastar records label based in Florida will release two albums this summer.

After their first release in February 2007 with the excellent Rastar riddim, the Rastar records label based in Florida will produce two albums this summer : Love The Creator  of Lutan Fyah and Better World Rasta  of Midnite.

Edit : Lutan Fyah's album was finally released in June 2009 under the name of African Be Proud. 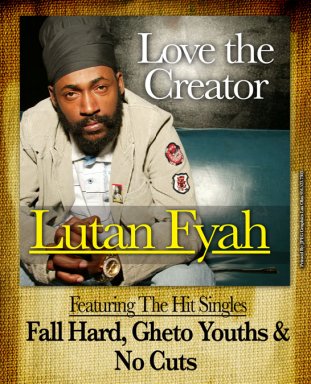 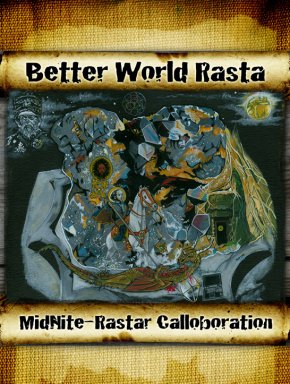 The label also announces a second riddim called Red Alert with this titles :