A Maffi double bomb from Jahtari.

The producers behind Denmark’s Maffi have once again found their way onto wax together with German label Jahtari. 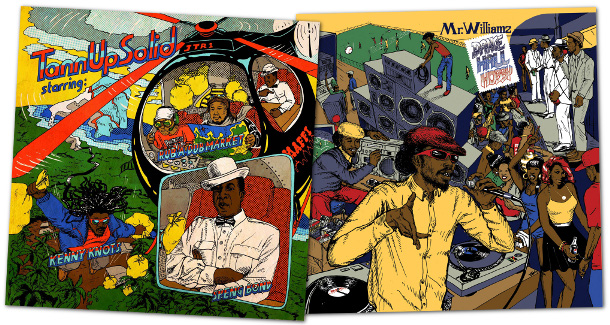 Both 12” were released on September 13 and comes with a masterpiece of a cover from Ellen G./MyLord and is a tribute to the veterans of sound system culture.