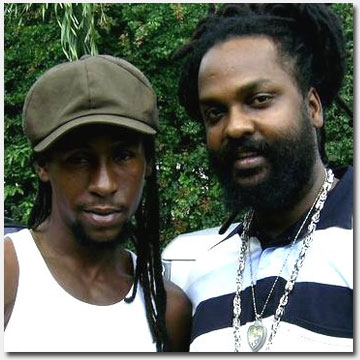 After Real Life in 2004, Jamaican deejay Jahranimo comes back with a new album featuring collaborations with artists as Jah Cure or Ras Iwa aka White Mice, and re-mixed tracks from his debut album.