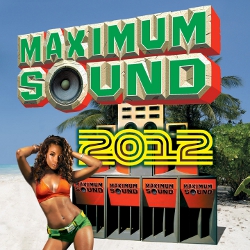 Frenchie and his label Maximum Sound will put out a second installment the digital only compilation series Maximum Sound.

'Maximum Sound 2012' hosts 19 cuts and will be available on digital platforms on November 19th.