Smiley's got the green light. 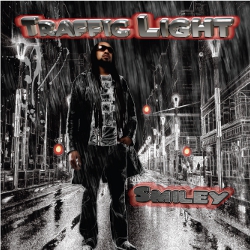 Dutch reggae singer Smiley dropped his debut EP 'Lively Road' in 2010 after leaving a reggae band he was touring with. It featured the Anthony Senior produced Junior Kelly combination Dem a Wonder.

The other cuts are supervised by producer Stiko and mixes soul and reggae set to live instrumentation.

A CD version of the album will be available in March.