A sweet riddim with sting. 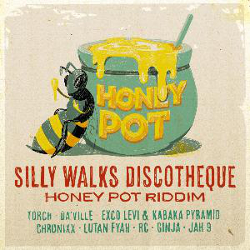 The Honey Pot one riddim album is now available on digital platforms and all tracks will soon be released on 7”.