Much More To Life by Norrisman

Much More To Life by Norrisman

Norrisman teams up with Tiger Records for new album. 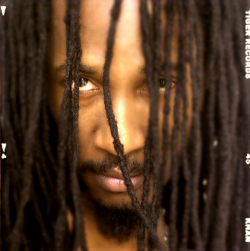 Jamaican singer and singjay Norrisman, who got his name because of his enthusiasm for action hero Chuck Norris, is back with a new album, following his two albums released in 2012.

'Much More To Life' is the title of his latest set and is produced and recorded together with Kingston-based French producer Sherkhan of Tiger Records. The album collects a healthy 23 tracks, of which five are spoken skits where Norrisman talks about his experiences in life.

'Much More To Life' is now available on digital platforms worldwide.