No Prejudice by Natural Black

No Prejudice by Natural Black

Natural Black is set to drop his 14th album in July. 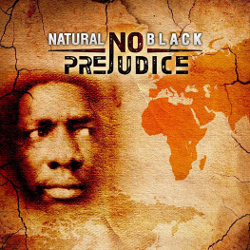 Guyanese singer Natural Black – who cut off his locks in 2012 because he wasn’t living a Rastafarian lifestyle – is gearing up for the July 8th release of his 14th full length studio album titled No Prejudice.

Natural Black is renowned for his socially-conscious messages, and is probably best known for his albums Far From Reality and Jah Guide and hits like Life be the Same Way and Far From Reality.