Moa Anbessa Records is back !

Moa Anbessa Records is back !

They didn’t release anything since 5 years and they are now back with long awaited tunes that will please all UK dub sound systems folks for sure !

Italian label Moa Ambessa is about to release its new 12’’ featuring two singers from their stable : Prince David with his song “Watch Dem” and Jules I with his tune called “Jah Jah Calling” on the flipside. Both tracks are followed by their heavy dub versions. Anyone who went to Aba Shanti’s dance in the last two years had probably already heard both tunes and dubs which were runned as exclusive dubplates by the great Aba Shanti I since 2012. Good news, they will be available on a 12” from September 15th, distributed by the French label Control Tower Records and also Dubwise Prod from England. Serious productions to play loud and heavy ! 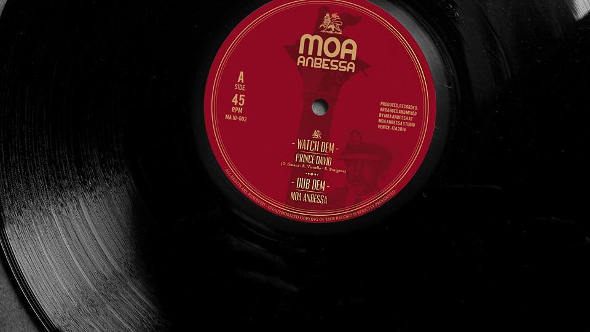