Rootz Revealerz teams up with The Abyssinians on new EP. 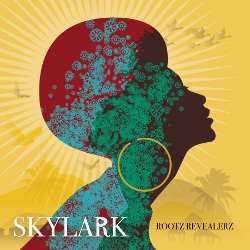 And on this eight track self-produced set they are joined by a number of well-known musicians from Jamaica, including sax maestro Dean Fraser, bass man Errol “Flabba” Holt and guitarist Earl “Chinna” Smith along with Donald Manning himself.

The EP collects a version of the 1941 jazz standard Skylark, the previously released singles She Pray and Rude Boy and five other cuts featuring The Tamlins, The Abyssinians, Ras Goudie and CP Ink.