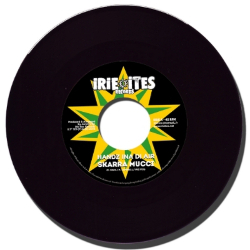 World War III riddim is the next cut of Irie Ites’ version of Mikey Dread’s infectious Roots & Culture, and their first version was released in 2009 and came with a wicked Chezidek and Lorenzo combination called Mr. Officer.