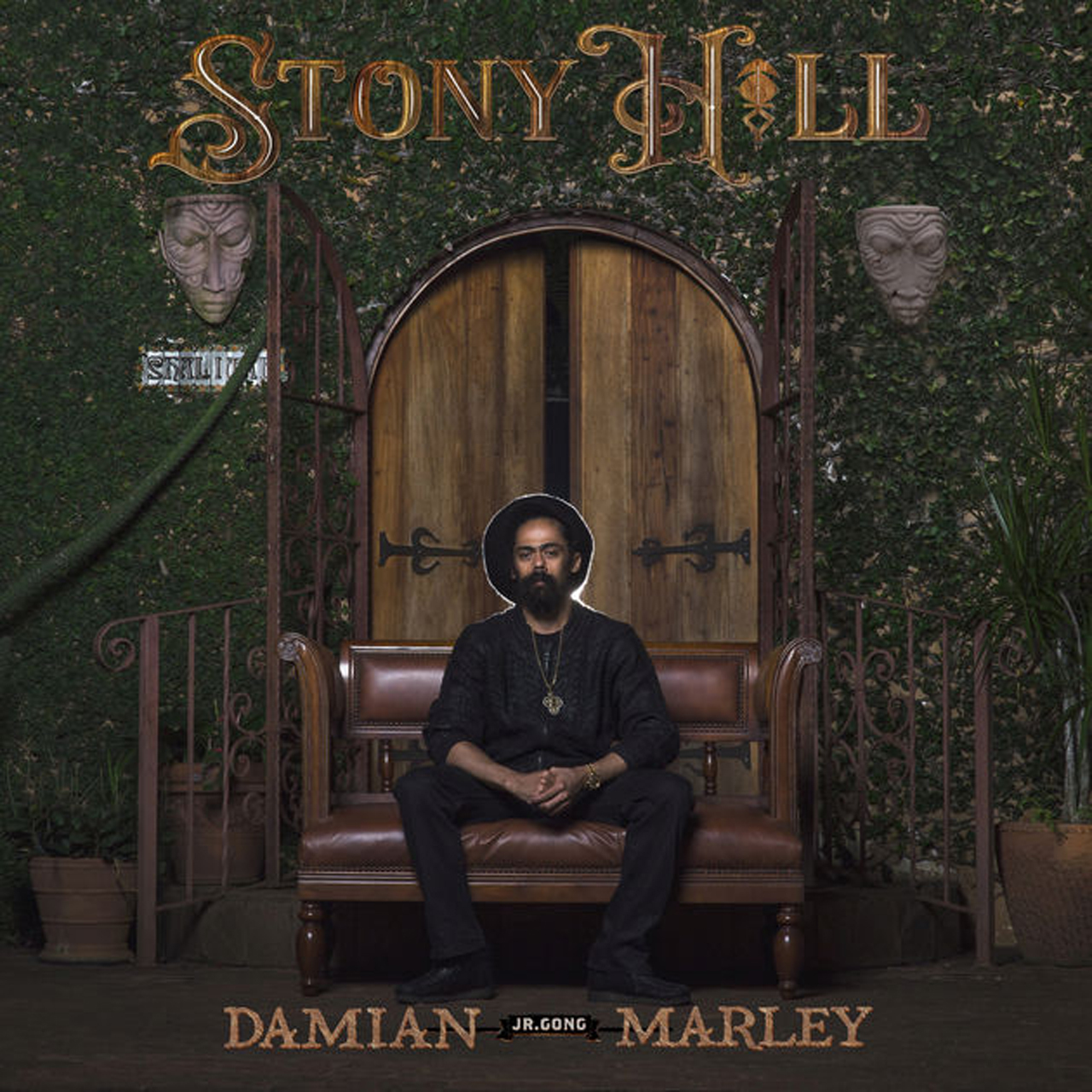 During this time, he released an album with NAS, was part of SuperHeavy with Mick Jagger, Joss Stone, Dave Stewart and A. R. Rahman. He also released several singles and videos and produced many artists on Ghetto Youths International with his brothers Stephen and Julian Marley.

Stony Hill is his fourth album and is available on CD and digital platforms since July 21th. It features singles Nail Pon Cross, Medication, Speak Life and R.O.A.R. that was released as a music video last month.