My Boy Lollipop harmonica player passed away in December.

The English harmonica player Peter John "Pete" Hogman died on 20th December 2017. He was a member of the beat group Jimmy Powell & the Five Dimensions in the 60s and recorded with Chuck Berry on the "In London" session in January 1965.

His real claim to fame though was that he was the harmonica player on Millie's multi-million selling ska hit My Boy Lollipop in 1964, though for many years it was thought to be rock star Rod Stewart, who was also briefly with Jimmy Powell.

Pete always maintained that he remembered Chris Blackwell being at the session and that Ernest Ranglin was playing a black Gibson guitar. 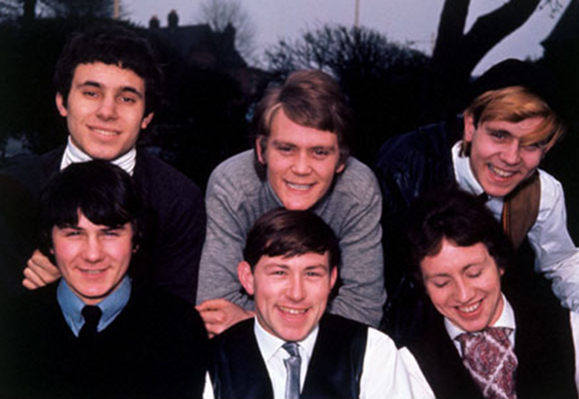