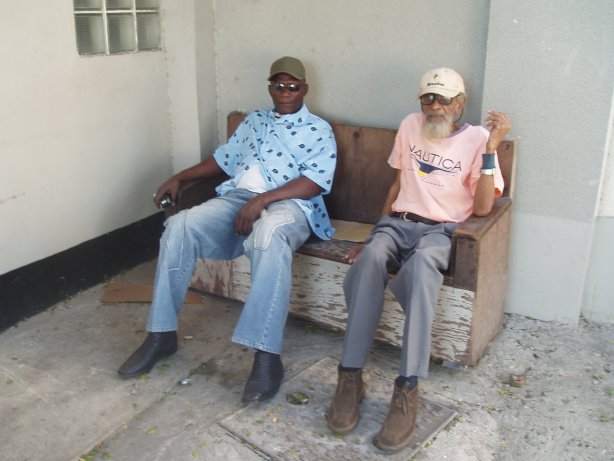 Jerome Hinds also known as Jah Jerry died on August 13th 2007 at the age of 86. Born in 1921 in Kingston, he learned guitar with the famous Ernest Ranglin in the 40’s. He made his first recording sessions in the 50’s and took part in ska birth with different bands and producers as Count Boysie, Prince Buster, King Edwards, Coxsone Dodd or Duke Reid. He joined The Skatalites at their beginning with horns Johnny ‘Dizzy’ Moore and Rolando Alphonso.