From Ras Michael to Cultural Roots, the british label presents a selection of “Shaka killers”.

After working with Andy Smith, the British label Greensleeves has teamed up with the king of UK dub roots - Jah Shaka. The Zulu Warrior has compiled a selection of classics from Greensleeves vaults.

The compilation should have been called “Shaka Killers” as it strictly features classics from Shaka’s selections : I Love King Selassie by Black Uhuru, None A Jah Jah Children by Ras Michael, Can’t Pop No Style by the late Hugh Mundell, Slave Driver by Dennis Brown or Kingdom Rise Kingdom Fall by Wailing Souls. It's out on October 20th and six tunes from the CD are available on a 7’’ box, including their dub cuts on the flip. 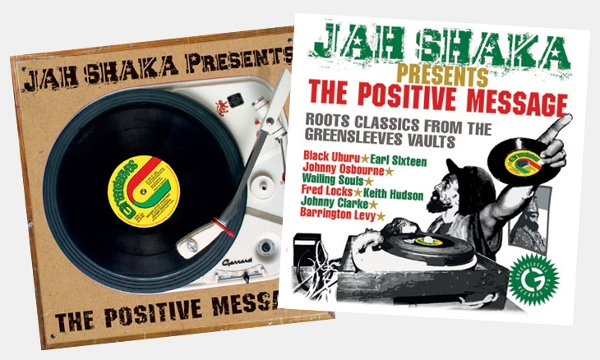