Penthouse records releases his new riddim on a Yabby You recut.

Donovan Germain from Penthouse records releases the Chant down Babylon riddim. It is a recut of Yabby You song released in 1976 with versions of Assassin, Chuck Fender, Fyakin, Lejahni, Nikki Burt, Queen Ifrica, Sizzla and Tony Rebel. The riddim is available on 'Something Old, Something New vol. 2' alongside the Land of Love riddim. 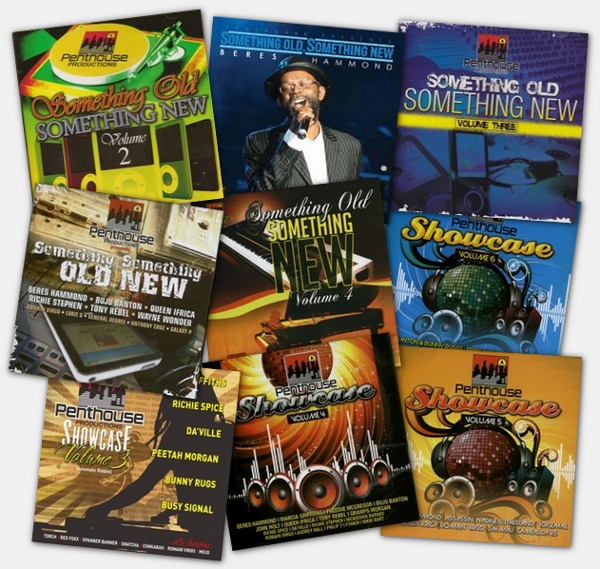