The King's Son and Music by Lutan Fyah

The King's Son and Music by Lutan Fyah

Fans of Lutan Fyah getting prepared up for a big 2k10 from the artist might not want to send 2009 sailing out just yet as the Spanish Town chanter offers not one, but two new albums for December, 'The King's Son' & 'Music'.

Both albums come as welcome surprises at the end of a year which has already been very active from Lutan Fyah. 'The King's Son' comes via Byron Murray's In The Streetz label and features production from the King Jammy's camp, while 'Music' features the work of Kemar 'Flava' McGregor's No Doubt Records and comes digitally via Zojak Worldwide.

Fans can pick up 'The King's Son' [CD and digitally] right now and 'Music' digitally later this month. 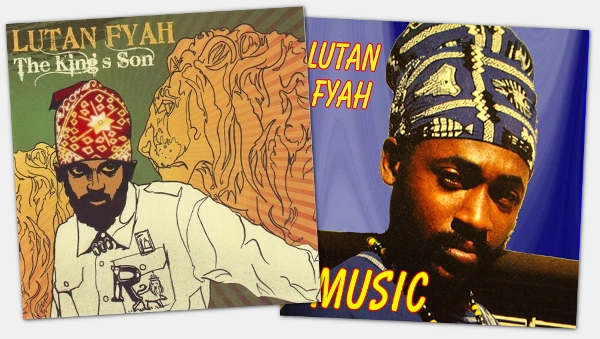