After the release of Kings Of Kings, Elijah Prophet's first album in 2006, Pow Pow productions comes back with another jamaican artist debut album. The german label will release Authentic Love of Zareb on October 16th 2007. You may better know this singer as Mr. Flash as it was his artist name until 2006 when he changed for Zareb. Alongside several new tracks, this first album includes some of the songs he already released on 7" as the 2005 hit Rastafari Is The Ruler with Fantan Mojah, Jah Is Faithful on 2004 One For The Road riddim for Bobby Digital or Burn Dem Red released this year by Pow Pow productions on Overstand riddim. 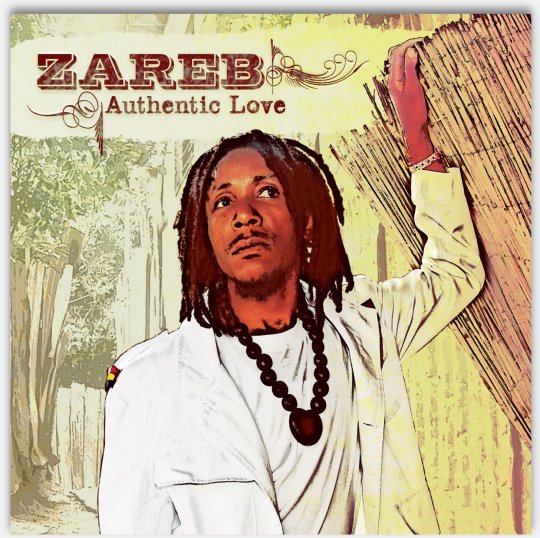