4th Reggae Film Festival to be the most ambitious yet.

The Jamaica Film Academy has announced plans for the 4th Reggae Film Festival, which will be held between May 23rd, and 27th, 2011 at the newly-opened Whitter Village, Ironshore, Montego Bay. 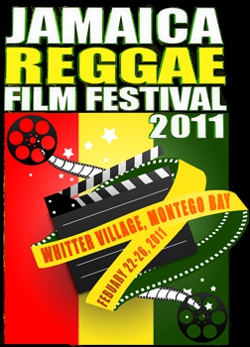 The festival is to be hosted by JFA Chairman Carl Bradshaw and co-ordinated by Festival Director Barbara Blake Hannah. As with the previous years the festival will not just be restricted to feature films but will also showcase animations, documentaries, a Children's Programme, Film Seminars plus a repeat of last years Make A Film In 24 Hours competition.

Feature films to be shown include, the US produced ‘Rocksteady’, the story of a young boy of Jamaican parentage who tries to become a winning driver on the drag car racing circuit and is inspired by a Rastaman he meets, played by Steel Pulse lead vocalist David Hinds. Then there is the premiere of ‘The Skin’, the story of a young couple who discover an ancient artifact which changes their lives and unleashes a soucayant. This film is produced by Mitzie and Harold Allen of HamaFilms, Antigua and co-stars Carl Bradshaw; also the first feature film by this groundbreaking husband-and-wife team ‘The Sweetest Mango’ will be screened.

Pick of the documentaries could well be ‘Superstonic Sound: The Dread Documentary’ about Black British DJ and film maker Don Letts, while in the field of animation is the short but innovative heist flick ‘Bad Influence’ from digital animator Reinardo 'Mental' Chung, which is also just one of several home produced screenings. The Festival will also introduce the work of three new female directors with screenings of the USA’s Jovel Johnson’s ‘Reckoning’, Jamaican Denise Campbell’s ‘Bubblin’ and from Antigua Tameka Jarvis-George’s ‘Dinner’, which is based on one of her poems. 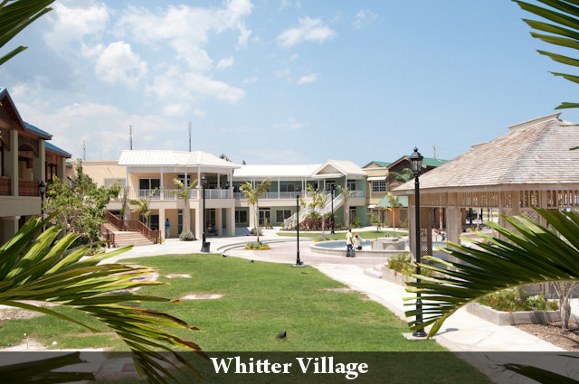 As is common with these events a host of VIP Jamaican and international film and music stars will be attending including the former undisputed heavyweight-champ-turned-actor Lennox Lewis ('Johnny Was', 'Ghett'A Life'), J-American actress Sheryl Lee Ralph, Jamaican film makers Chris Browne, Ras Kassa and Storm Saulter plus Antiguan Mitzie Allen and one of the stars of ‘Rocksteady’ David 'Steel Pulse' Hinds. 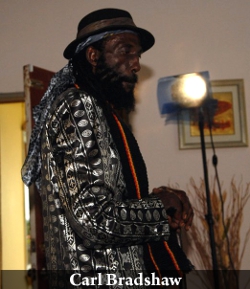 This year’s festival will see the JFA developing its international links by going on tour with the Best Of The Reggae Film Festival. This tour will involve a series of programmes across Europe, the USA and Africa that will give the films entered in this years festival multiple opportunities for screenings, sales and distribution to international audiences and media outlets with the sponsors associated with the Reggae Film Festival gaining visibility and advantages from association and exposure of their products and services.

The 2011 Jamaica Film Academies Reggae Film Festival looks likely to be the biggest, the brightest and most ambitious yet and it is hoped it will play an important part in developing and enhancing the Jamaican film and entertainment industries.