The original Itals to tour together for the first time in over 20 years.

Out of Savana La Mar, Jamaica, the mighty Itals - Keith Porter, Ronnie Davis and Lloyd Rickets - will reunite for the first time in over 20 years to tour the U.S. Known for their tight harmonies and uplifting songs, these reggae ambassadors have been touring strongly since the early eighties without Lloyd, who was unable to obtain a visa until now. After many years on the road, the Itals are living examples of the 'Rasta Philosophy' that brought them a Grammy nomination in 1987. 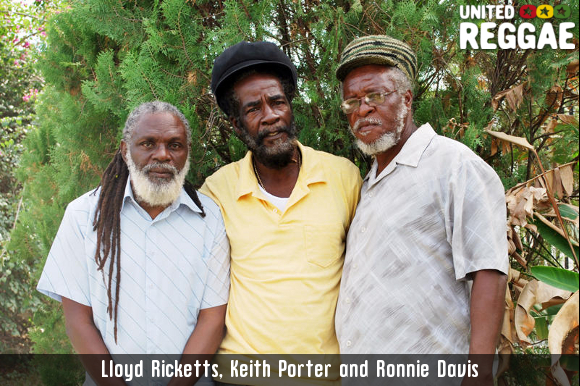 The Itals continue to champion the roots reggae sound they helped to create, beginning with Ina Dis Ya Time, one of the most enduring blueprints in Jamaica's musical history.  The Itals are recognized as one of reggae's premier harmony trios, garnering international recognition that endures to this day. The idyllic seaside parish of Westmorland greatly influenced their laid-back singing style, and the righteous outlook on life often described in the Itals' music. In contrast to the violence and sexism that runs through much of dancehall's more recent tunes, the Itals' sound remains focused on positivity, love and harmony.