Master producer Frenchie has been a bit quiet for a while. Late last year he dropped a bunch of steppers tunes produced by Russ Disciples on his new imprint Calabash.

But now he is back with a bang. Three new riddims and one single are set for release next week. And as these are Frenchie productions you can count on some huge artists. 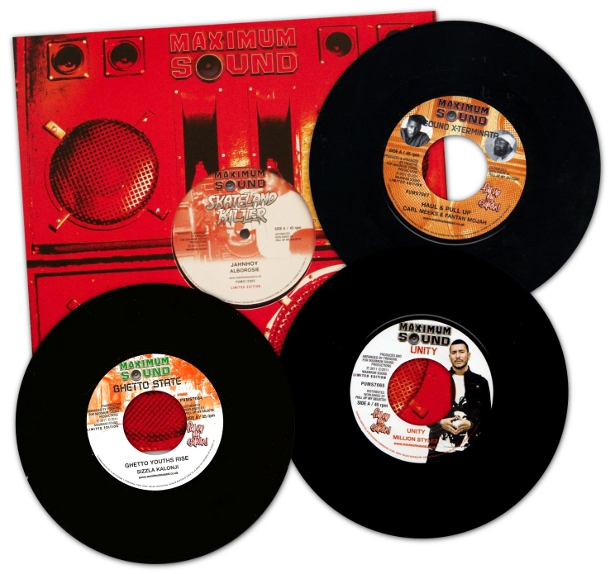 Koloko is a dancehall riddim voiced by the likes of Mr. Vegas, Carl Meeks, Fantan Mojah and Burro Banton, while Skateland Killer is roots with cuts from Tarrus Riley, Luciano, Alborosie and Frenchie’s long-time friend Captain Sinbad among others.

Ghetto State is a hip-hop tinged one drop and offers artists such as Sizzla and Bounty Killer.