Wa Wood by Keke I

Wa Wood by Keke I

Keke I releases a mento single.

The infectious rhythms and bawdy lyrics of mento, the first Jamaican recorded music, have enjoyed a revival of late thanks to the likes of the Jolly Boys and the Blue Light Mento band. 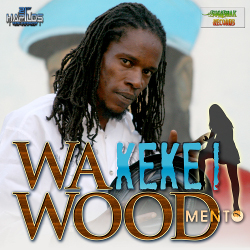 Wa Wood is out now and an album is rumoured to be in the works.