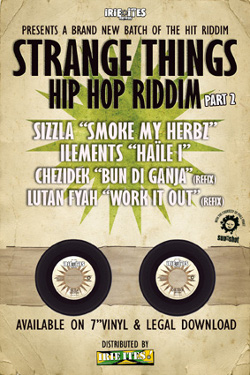 The original version was produced by Phil Pratt and had John Holt on vocals.

Irie Ites first version was issued in late 2009 and was soon followed by a hip-hop remix. Both versions were voiced by artists such as Junior Kelly, Pressure and veteran deejay Trinity.

The new cuts now are available on vinyl and soon on digital platforms.