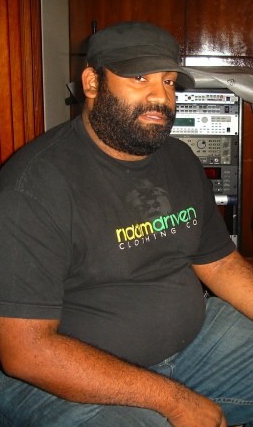 Joel Chin, long-time A&R manager for VP records, was shot and killed at his Stony Hill home last night, Tuesday, August 16th. Details are still sketchy and a motive for his murder has not yet been determined. The thirty five year old Chin was the grandson of  Vincent & Pat Chin, co founders of VP Records. Chin had relocated to Jamaica some two years ago after spending several years working out of VP’s Queens, New York office.

As A & R manager of VP Records he was integrally involved in the release of some of their biggest hits including the Reggae Gold and Strictly the Best series, 'Parables' and 'Contagious' by Tarrus Riley, 'No Holding Back' by Wayne Wonder, 'Moment in Time' by Beres Hammond and many more. He was well entrenched in the VP Records organization and made a strong contribution that helped elevate several young artistes to the next level in their music careers. He has been credited for signing Sean Paul to the VP which album turned out to be a tremendous success for the company selling over 7 million units. He will be sadly missed.