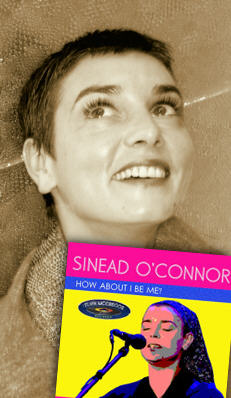 Kemar “Flava” McGregor has produced Grammy Award-winning vocalist Sinead O’Connor’s latest tune How About I Be Me?, a smooth reggae tune that has climbed to number four on the U.S. iTunes chart and set to be included on McGregor’s upcoming compilation Club Dance riddim, scheduled for digital release later this year.

Sinead O’Connor is a longtime reggae enthusiast and plans to collaborate with Kemar McGregor to produce additional reggae tracks in 2012.