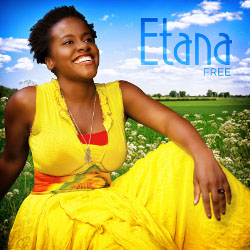 Her third album is scheduled for release in the second quarter of 2012, and the marketing of the album has already begun with no less than four songs available for free download.

Kemar “Flava” McGregor has produced I am Strong and the Lutan Fyah and Luciano combinations Gun and I Will.

All these songs songs are available for free download via Soundcloud here.