The film about Bob Marley will finally be screened at Berlin International Film Festival. 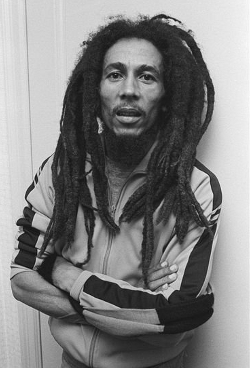 'Marley' is said to examine the life, legacy and global impact of Bob Marley and will take a look at the life of the reggae icon by interviewing many of the figures in and around him as well as using rare archival material.

According to a blog dedicated to Bob Marley the director’s of Marley have been given unprecedented access to the Marley family’s private archives and granted permission to include rare material. This is supposedly the first time they have granted this access to a film maker.

Kevin MacDonald – director of 'Touching the Void' and 'The Last King of Scotland' – is the third director and ended up directing the film after Jonathan Demme and Martin Scorsese failed to get it finished.