Blackwood Dub by Sly and Robbie

Blackwood Dub by Sly and Robbie 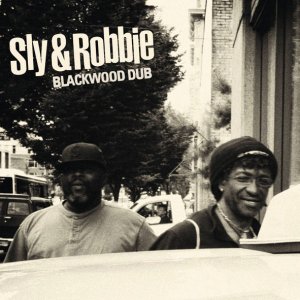 Throughout the history of reggae music acclaimed Jamaican producers and musicians Sly & Robbie have been involved in numerous notable dub albums, both under their own names as well as being part of bands such as The Revolutionaries and The Agrovators.

And on February 24th they’re back with their first dub album in years.

'Blackwood Dub' was recorded in 2011 and produced in collaboration with Alberto Blackwood and Gilroy Stewart and is marketed with the slogan “Strictly dub – no vocals”.

The ten tracks come as a 6-fold CD digipack, LP with poster insert and a limited edition picture disc.