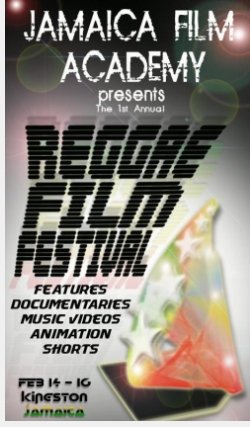 Olivia 'Babsy' Grange, Minister of Information, Culture, Youth and Sports with responsibility for Entertainment, announced on the 11th of December that the first Reggae Film Festival will be held in Kingston, Jamaica from the 20th to 22th of  February 2008.

The Film Festival will be a prelude to the Reggae Academy Awards which will be presented some days later by Recording Industry Association of Jamaica (RIAJam).

The Reggae Film Festival is organized by the film maker Barbara Blake Hannah in collaboration with ReggaeFilms.co.uk, a UK-based online community and marketplace for films, highlighting Jamaica's reggae culture.

We will provide the list of films that will be screened in this festival as soon as we learn more.
Tags: Reggae Film Festival, Barbara Blake Hannah